30 years of the Premier League 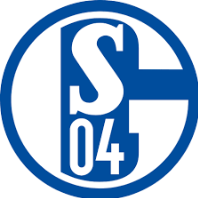