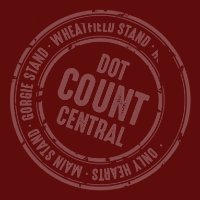 By JALBO,
November 22 in The Terrace