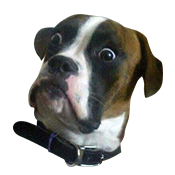 By Ray Gin,
September 13 in The Shed